It’s here, it’s here…  the new round of Buy Now. Lumae is giving us a new face, just in time for fall. Say hello to Sabine! 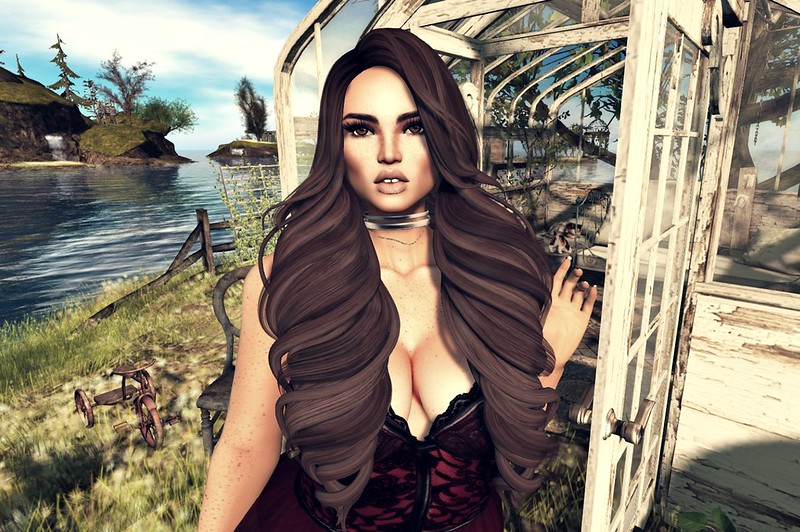 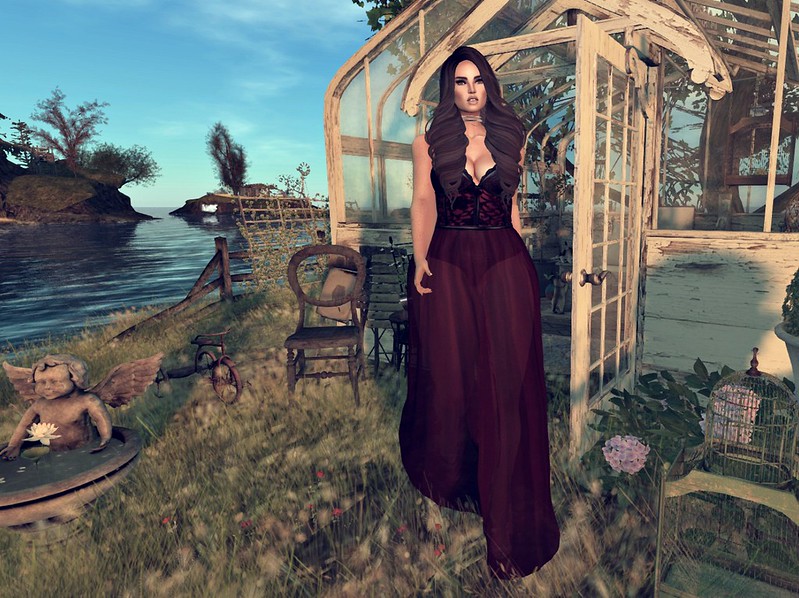 For this round only, Lumae is giving us a special preview of Sabine for Catwa mesh meads. For the month of September, Sabine is available– for only 100L– in the tones  fawn, dolce and tawny (tones four through six).

Want Sabine in more tones? Don’t fret, Lumiya will release full packages in the near future. But for now, preview the new skin at this special price.